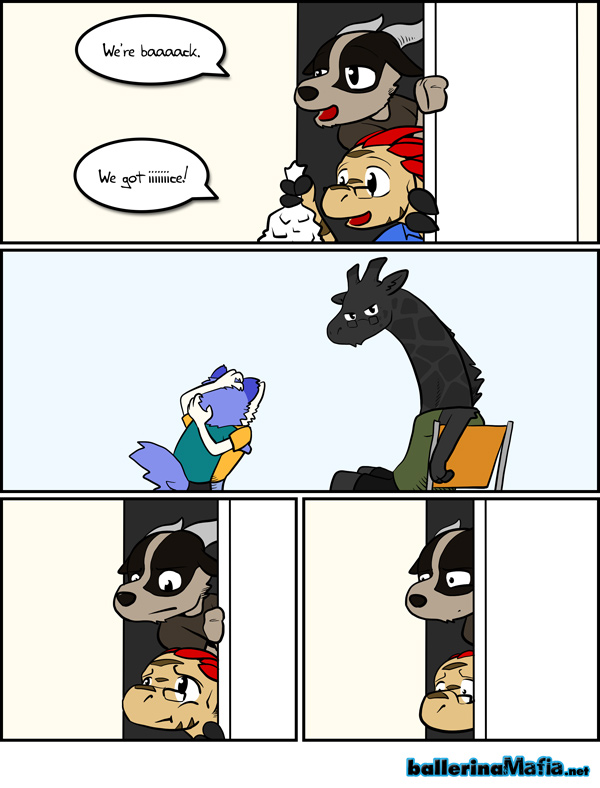 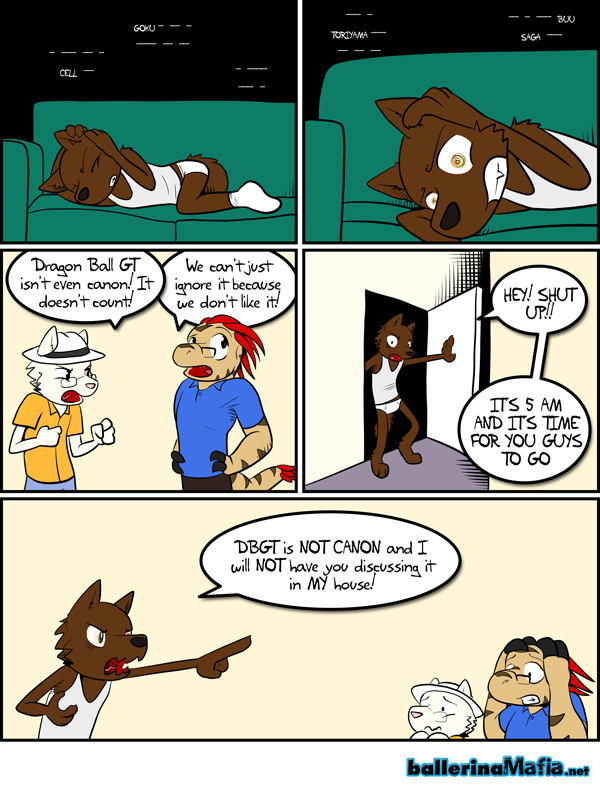 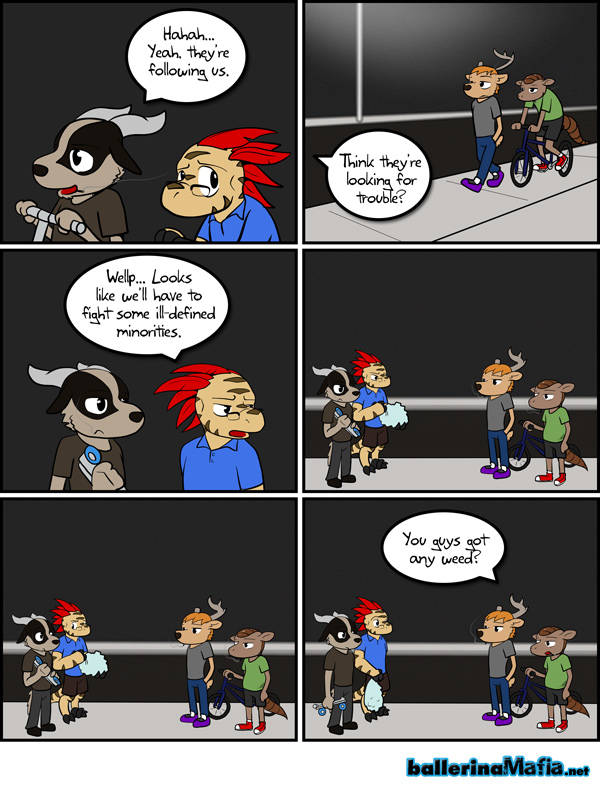 Hey, so the guy(s?) at Two Geeks Talking, apparently some nerd website, interviewed me about comics! That's pretty neat. Go give it a look a hastily taken photograph of myself done on the spot alongside a lot of information you probably already know! Play a drinking game by taking a shot every time they mention how old I am.

Was pretty neat to be interviewed, even if it was more like an e-mail questionaire. Would have been cooler to have to talk on Skype or appear on a couch in front of an audience. What's the matter, media, am I just too real for you?

Anyways, I'll probably only milk this "Saturday night" theme for a couple more weeks. After that, expect some, I don't know, video game humor?