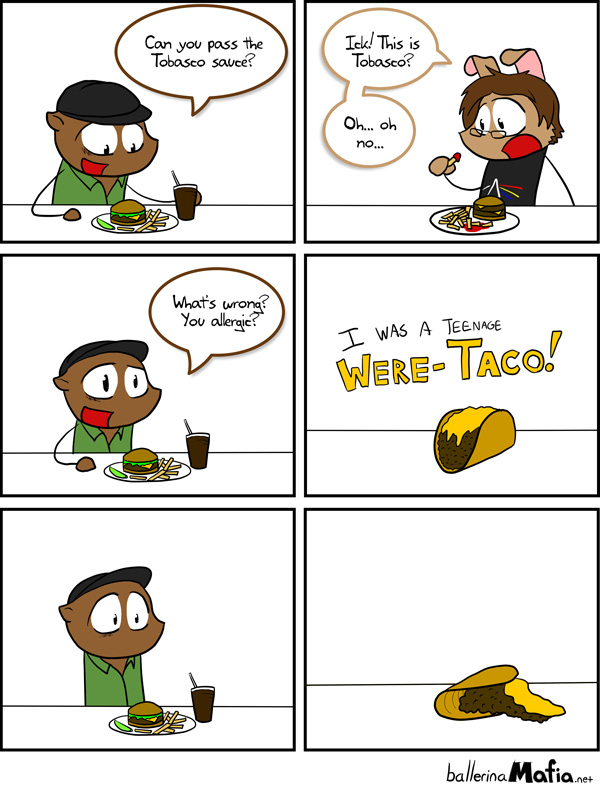 Today is a continuation of a Concession tradition, the Halloween Party. I can't do it on Concession because of how plot-happy it is right now, so I hope you non-Concesson-fans don't mind too much.

The theme was Villians. Part of the joke is to guess what they all are, but that's not realy much of a challenge this year, as them explaining their costumes was part of the joke. The only ones not made literal are mine, which is Vegeta from DBZ, Joel, who is dressed as The Monarch from Venture Bros., and Matt, who is dressed as Dr. Mrs. The Monarch. Ever the pretentious one, Joel chose an alternate costume for The Monarch, based on a breif fantasy scene in an episode of season one (The Trail of the Monarch).